International climate negotiations began in 1979 with the first World Climate Conference. However, it was the creation of the United Nations Framework Convention on Climate Change (UNFCCC) in 1992 that allowed the importance and anthropogenic causes of climate change to be officially recognised. Since then, Climate Change Conferences (COP) have been held regularly to bring State Parties together and enable them to discuss the Convention’s implementation and negotiate new commitments to reduce greenhouse gas emissions and adapt to climate change. 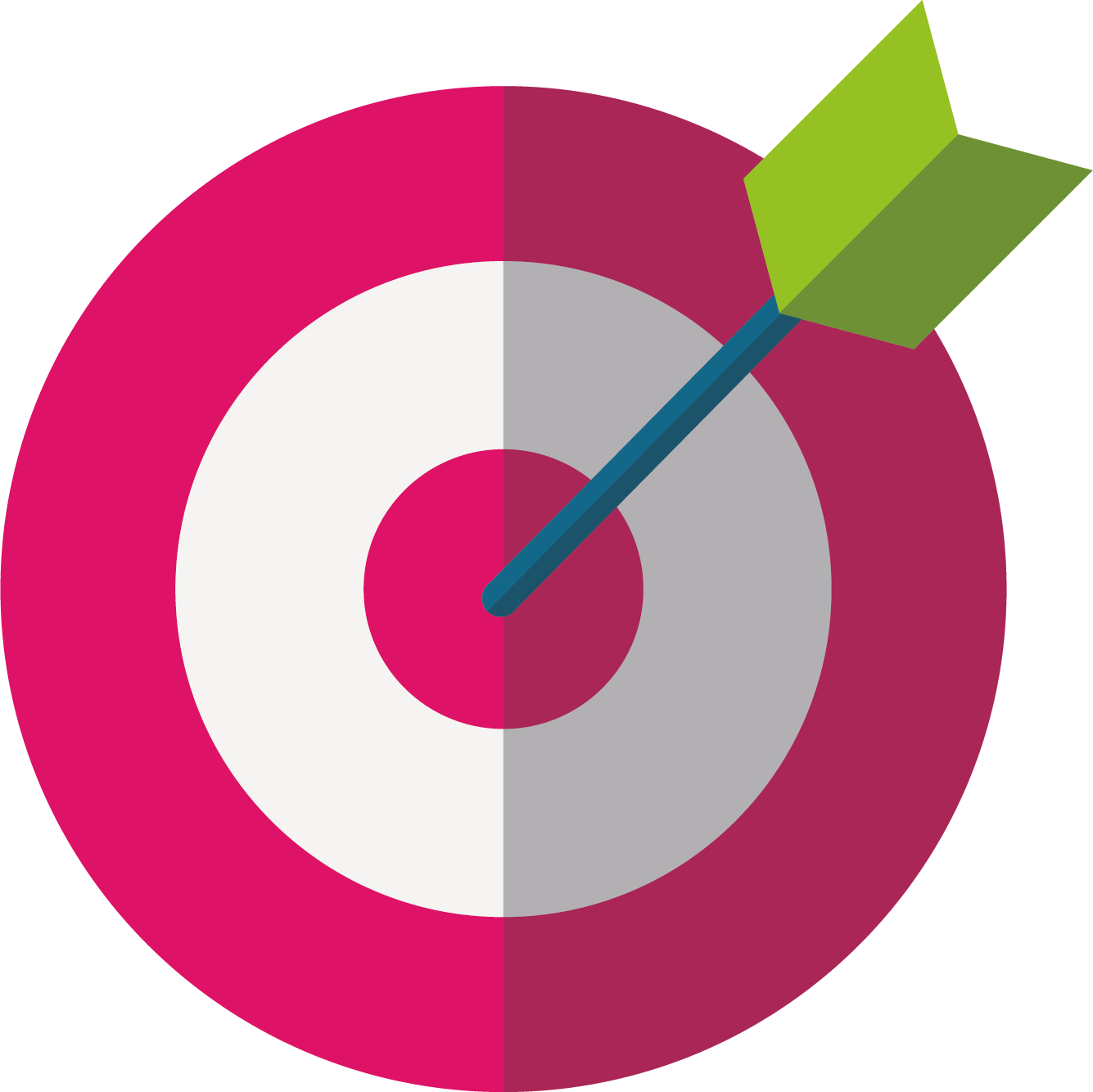 France has reduced its greenhouse gas emissions by 18% between 1990 and 2017. However, this decrease is largely due to the contraction of its industrial activity after the 2008 crisis, which lead to the disappearance or offshoring of 15% of French industry. Meanwhile, emissions have stagnated in the agricultural and construction sectors, and increased in the transport sector. Taking these facts and the rate at which we are currently reducing our GHG emissions into account, it becomes clear that we are not on track to fulfil our commitments to cut emissions by 40% by 2030. On a global scale, GHG emissions are on the rise: they have increased by 64% between 1990 and 2017. 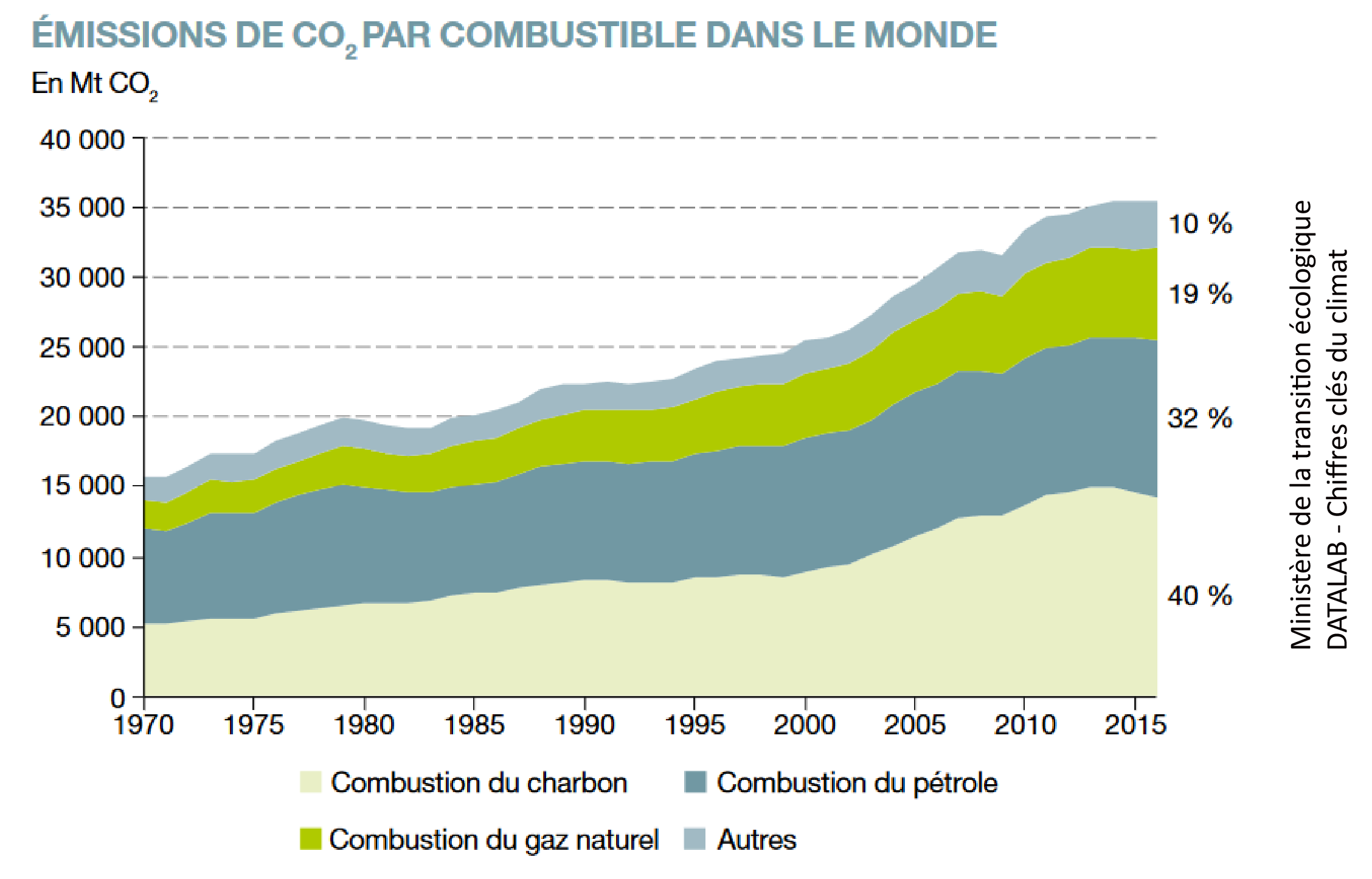 HCC - Getting back on track, recovering the transition

Executive summary of the 2020 Carbon Neutrality Report produced by the French High Council on Climate (HCC). It provides an overview of the current situation.

Copyright © Alumni For The Planet 2020